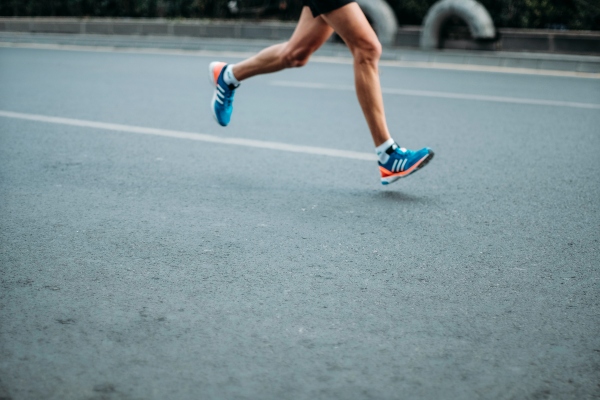 You know you need a coach for baseball, basketball or soccer, but did you know that you can also benefit from a running coach? Sure it might sound a little strange at first — after all, you have probably been running since you were a child. But the truth is that whether you are training for a marathon or simply looking to lose a few pounds, a running coach can get you moving in the right direction and significantly lower your risk of injury.

“People are so enthusiastic to start, and then they get injured, get discouraged and get back on the couch,” explains local running coach Rudy Acevedo who works with both individuals and groups.

A coach can help prevent this from happening by addressing the basics of running, including such elements as form, nutrition and hydration, and proper shoes and gear. For those runners interested in marathon training, a coach can help monitor intensity and make sure that the body is functioning in an aerobic capacity.

“Marathon runners want to run too fast,” Acevedo cautions. “They can’t hold that pace for an entire marathon.”

Acevedo also points out that one of the most common mistakes that must be corrected in runners of all levels is the dreaded “heel strike” that occurs when the runner tries to take a stride that is too big.

“A hard heel strike is like driving with your parking break on,” he describes. “It slows you down.”

Proper form means landing in mid-foot, which propels you forward and reduces risk of injury.

“With the heel strike, whatever impact the shoe doesn’t absorb goes from the ankle to the knee, hip, and lower back,” Acevedo warns.

An avid runner in high school, Acevedo became a self-described “couch potato” later in life. He understands firsthand the excitement associated with beginning an exercise program but he advises people to start slow and work their way up.

“We are an instant gratification society,” he says. “But you didn’t get out of shape instantly and you aren’t going to get back in shape instantly. Be patient.”