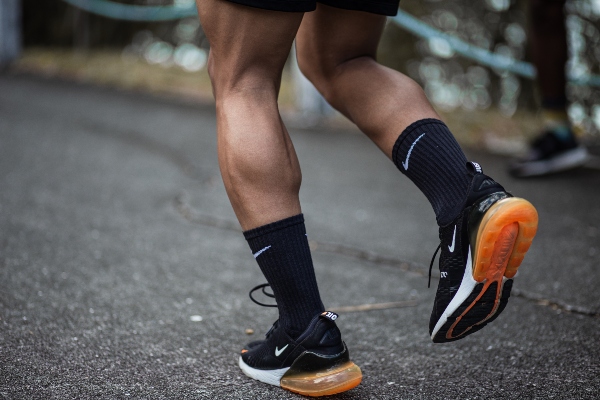 Make your own history!

Like many movie goers this summer, I watched 300 which depicted how the Spartans made a heroic stand against the mighty Persian Empire. The Battle of Thermopylae, or 300, is actually the middle act of a three-act play that began on the Plain of Marathon 10 years earlier. Runners might be interested to know that the victory at Marathon in 490 BCE which led to Pheidippides’ legendary run to Athens to announce, “Rejoice, victory is ours!” was just the opening act of this prolonged campaign.

In historical terms, here are the three events in chronological order.

Act I. The Battle of Marathon
In the first battle the Persians, led by King Darius, were upset with rebellious Greeks settlers in neighboring Ionia and wanted to invade to Greece and punish Athens. The battle of Marathon was fought in 490 BCE on a plain about 24 miles Northeast of Athens. (Turns out Athens had to go it alone against the Persians because the Spartans were unwilling to march to that fight until the moon was full. The messenger Pheidippides reportedly ran 320 miles in a four-day round trip and delivered this message.)

The Athenians felt confident that the Gods were on their side and readied their plans. The Greeks won the battle over the Persians through a dramatic first-strike attack, which put the Persian Army into disarray and made them retreat back to their ships. All told only 192 Greeks were killed compared to 6,400 Persians.

Act II. The Battle of Thermopylae
In 486 BCE King Darius died and his son Xerxes took over the throne. Xerxes felt he had unfinished business with Greeks after Marathon and amassed an even larger military force to again invade and conquer Greece. The Greeks, meanwhile, sensed that the victory at Marathon was temporary and prepared themselves for another attack from Persia. The Greeks appeared to be more unified in their resolve to fight, but they couldn’t match Persia’s numerical superiority, so they knew that had to use tactics to even their chances. When the Persians landed in 480 BCE, the Greeks planned to hold them back at the narrow passageway at Thermopylae. A force of 300 Spartans, 700 Thespians and approximately 6,000 other Greek soldiers held off the massive Persians Army for three days.

The battle of Thermopylae turned when a Greek traitor showed the Persians a secret pathway that allowed them to attack the Greek Army from behind. Many from the Greek Army managed to escape, but the Spartans and the Thespians chose to stay and, henceforth, gain immortality by fighting to the death. After the Spartans fell, the Persians had a clear path to Athens, the Greeks abandoned their beloved city and could do nothing while it was burned and pillaged. With the conquest of Athens, the Persians would have appeared to win the war; however, the Greeks were relying on their Navy for one more decisive battle.

Act III. The Naval Battle at Salamis
King Xerxes wanted to complete the annihilation of Greece by destroying its Navy, but the Greek Navy was in fact laying a trap near the Island of Salamis. The Greek’s plan of bringing in Persian Fleet into the bay and broad-siding them turned the tide of the entire war. The battle was a rout with 200 Persian ships destroyed and many more captured. A frustrated King Xerxes realized that losing at Salamis meant the campaign was lost. With their Navy in retreat, the Persian Army on land were left to fend for themselves and would also succumb.

The Ancient Greeks preserved Western Civilization at Marathon, Thermopylae, and Salamis. Now make your own history. Might I suggest a running marathon?